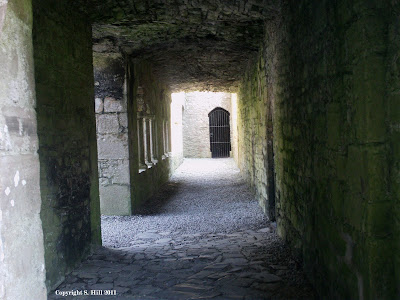 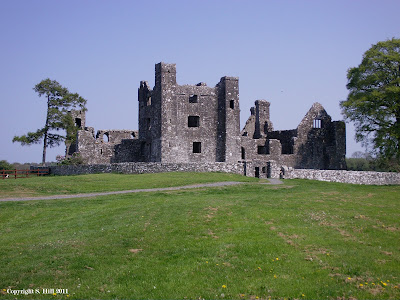 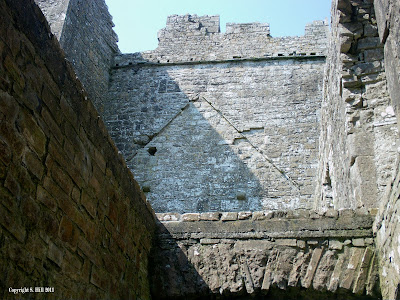 Bective Abbey is a Cistercian abbey by the river Boyne founded in 1147. There are quite extensive ruins still to be seen and is really worth a visit. The Abbey lies just off the road in a field which is part of a farm and although public access is permitted, the large iron gate usually remains locked. This has turned many people away thinking it is not accessible but however on closer inspection you will find a smaller gate within the larger one which you can unbolt and step through. There is another gate in the outer wall of the Abbey (usually locked) but you can gain access by stepping over a stone stile set into the wall. Both of the access points will not be suitable for the mobility impaired. Within the walls are a labyrinth of corridors and an almost complete ambulatory. When we visited in April 2011 both gates were actually open and we found parking at the stone bridge about 75 yards up the road. The road is narrow so be careful parking so as not to impede traffic. To find Bective take the R161 between Navan and Trim and look for the signpost pointing left about 6 miles/10Km out of Navan.


2017 UPDATE:  There is now a visitor car park and easy access to the ruins. Expect more visitors but if you visit off peak you should have less traffic. I will be hopefully visiting here again to update the post.


I finally got a chance to revisit this striking abbey. It was my first post in 2011 and I don't think that I took a lot of photos at the time. So now in 2017 I can rectify that. When I visited there is now indeed a dedicated car park and the gate at the abbey is unlocked.so you don't need to clamber over a stile.I visited on a weekday when summer holidays were finished so I actually had the place to myself.. a lot of the chambers are grilled off to the public but there is still a great deal to access and see here. 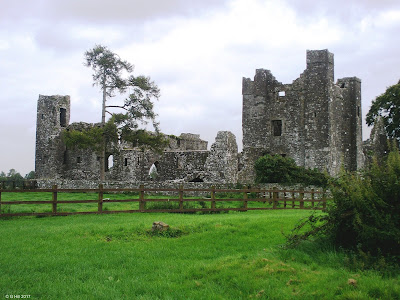 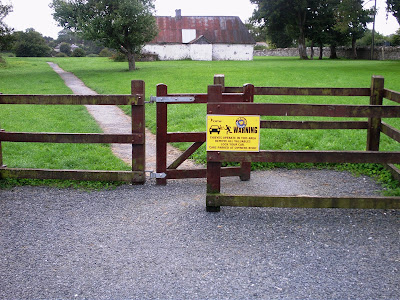 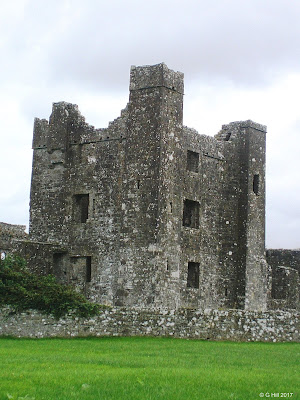 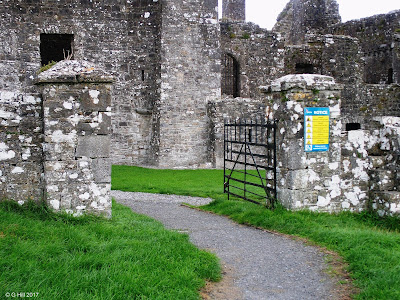 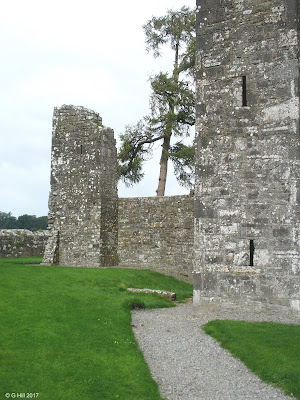 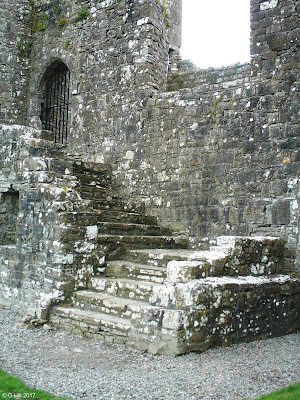 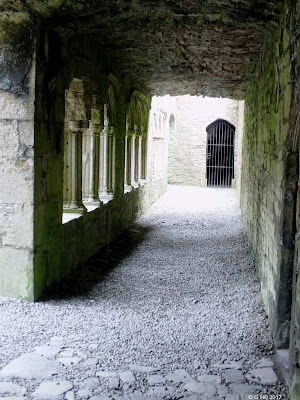 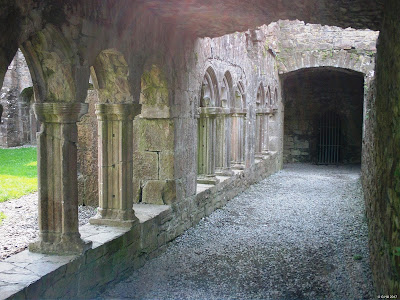 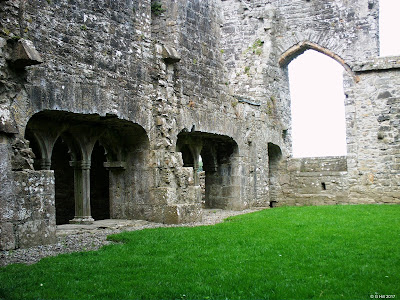 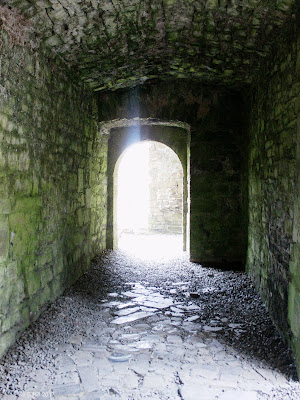 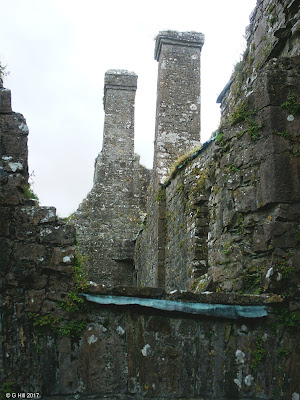 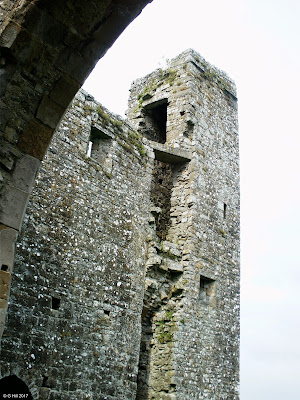 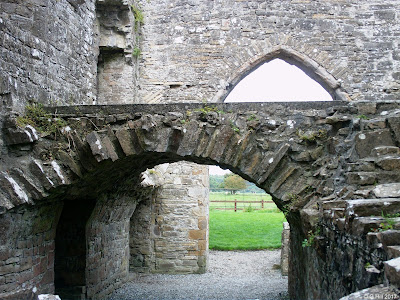 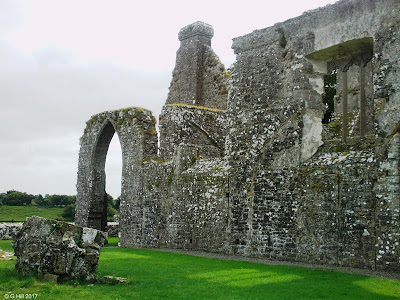