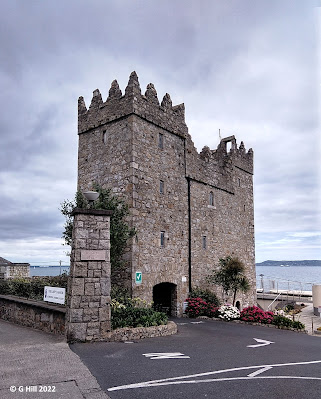 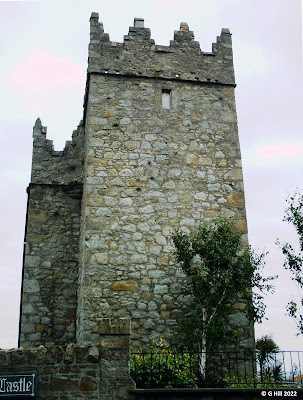 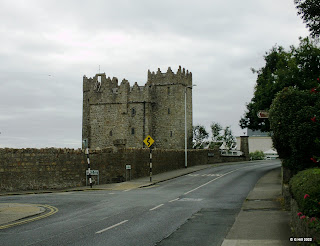 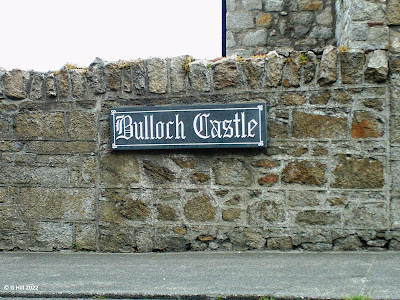 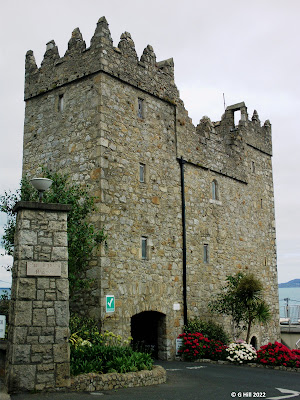 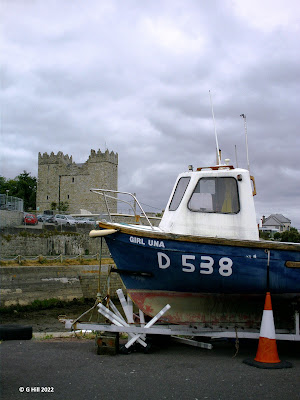 Above & Below Images: View from across the harbour 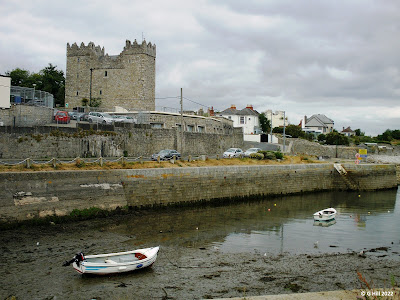 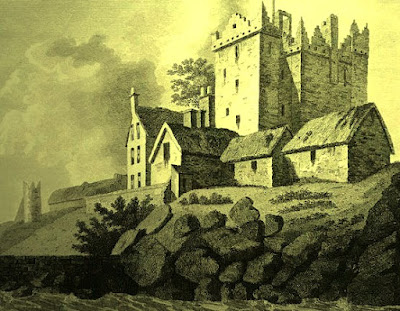 This early Irish castle is believed to have been constructed in the 12th century by an order of monks from St. Mary's abbey. The purpose of the castle was as storage and to protect the fishing activity from attacks by the Wicklow clans. A subterranean ice house was built to store the fish levied by the monks for the protection given to the fishing boats. The small village grew around the harbour and various walls and observation towers were added to defend the it

In 1539 the castle fell foul of the dissolution imposed by Henry VIII and became a property of the crown. A series of residents subsequently inhabited the castle including one John Watson (not Sherlock's friend) who in the 18th century added a domicile to the castle and was known to be very charitable. In 1818 a new pier was built in the harbour which is still in use to this day.

The castle and grounds were purchased in the last century by an American Carmelite order and in 1965 they opened the nursing home which still operates today. The ancillary buildings around the castle were demolished leaving the fine tower solely overlooking the harbour.

We took a drive out there recently knowing that the castle is not open to public view but that really only extends to the interior. You are perfectly welcome to view the castle up close from the car park of the home. Bulloch Harbour is pleasantly scenic and the castle adds a really striking focal point. It stands four storeys high and is almost rectangular in shape with a central building between the two towers. The harbourside tower has an archway which is open and divides the car park. This leads into the former courtyard and is a very narrow drive through!

Posted by Castlehunter at 13:31 No comments: