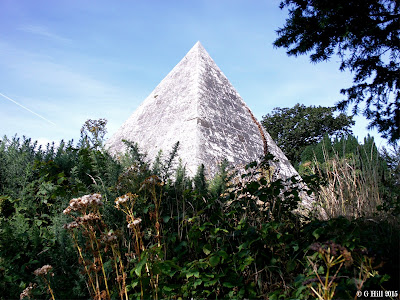 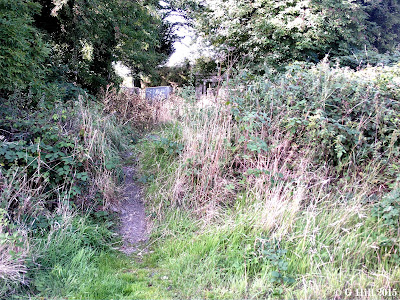 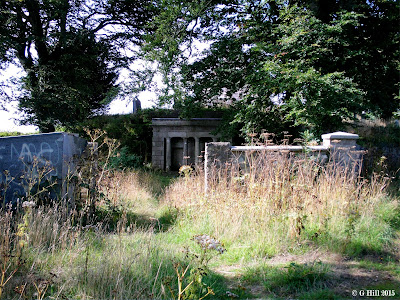 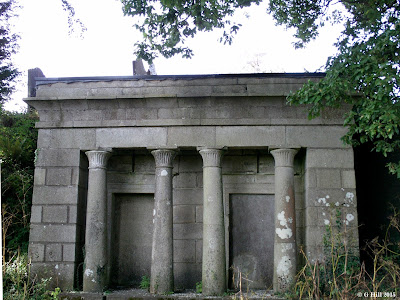 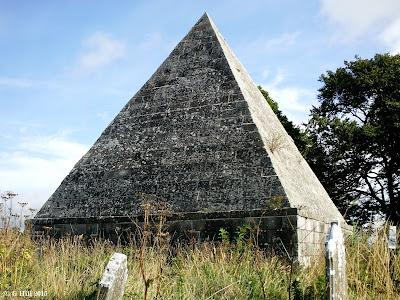 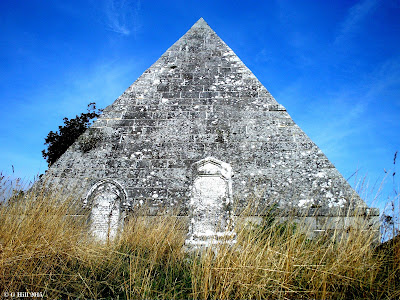 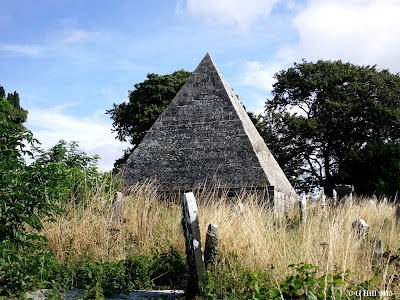 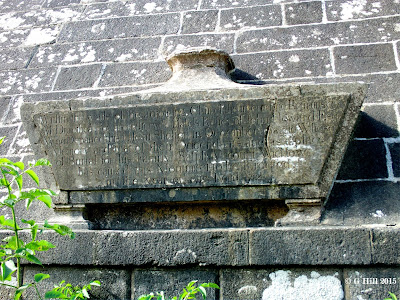 Posted by Castlehunter at 11:01 No comments: 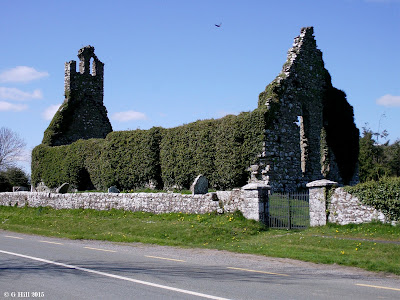 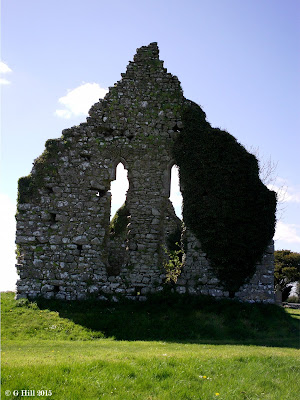 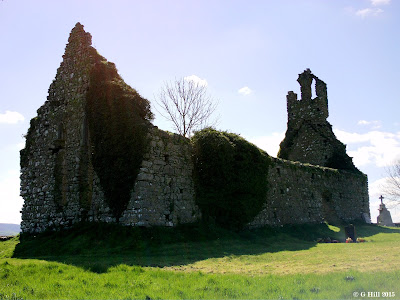 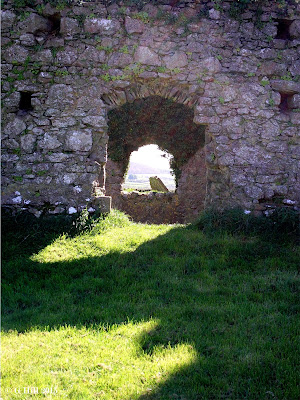 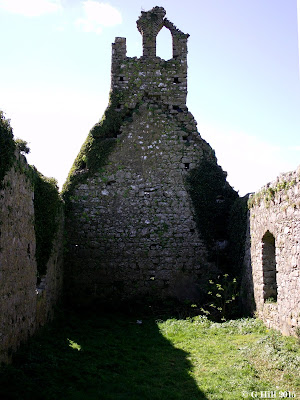 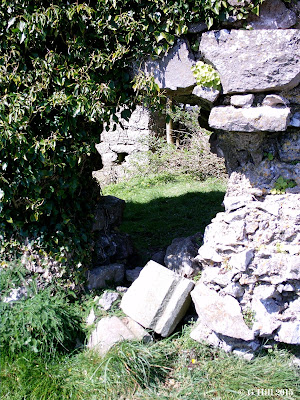 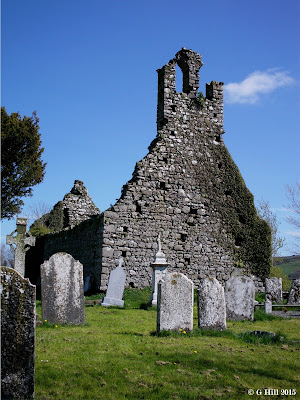 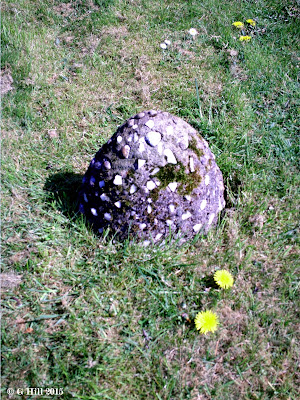 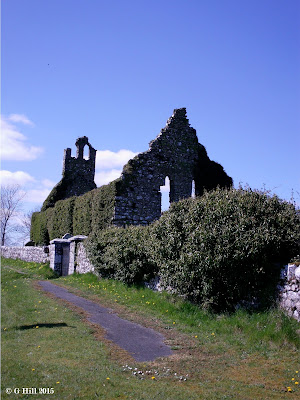 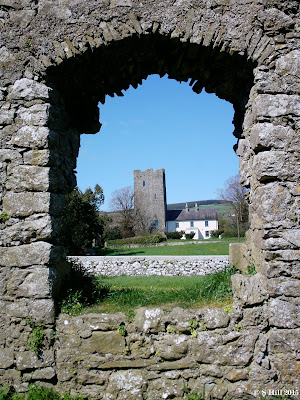 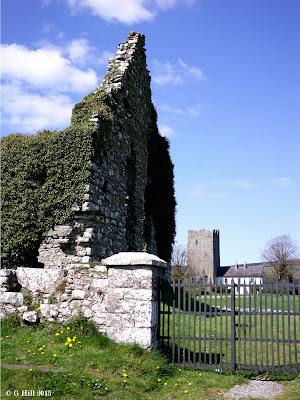 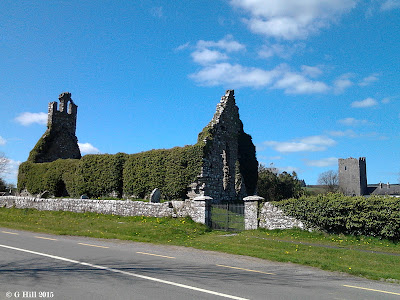 Posted by Castlehunter at 14:06 No comments: