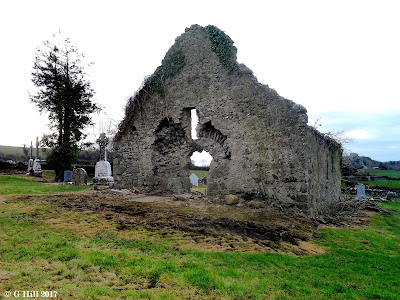 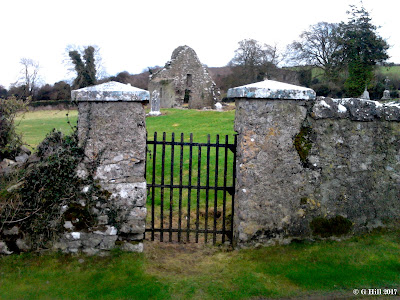 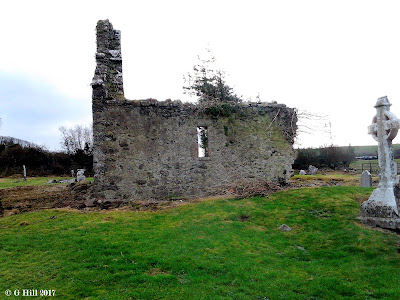 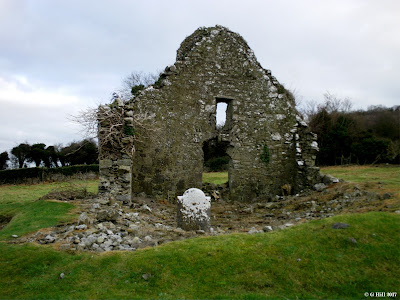 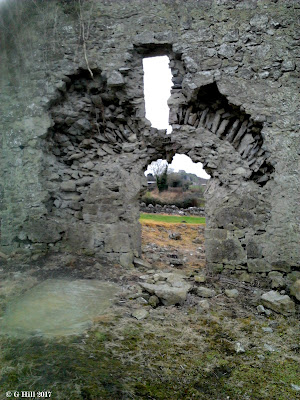 Above Image: Entrance door (Rock of Dunamase in the distance) 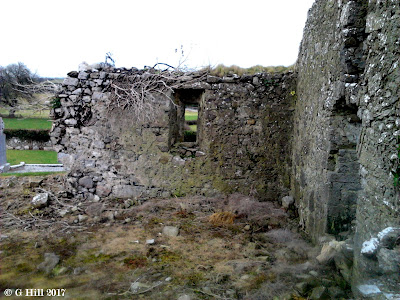 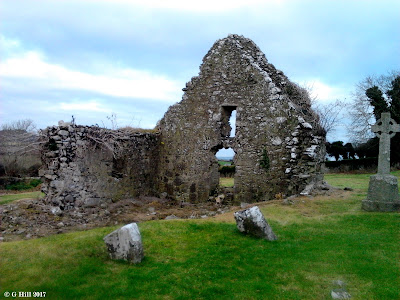 This very old ruin lies way off the beaten track on a by-road not too distant from the Rock of Dunamase (see earlier post here ) It’s not too difficult to find once you get the directions but I certainly in the past would have unknowingly passed by it several times.
The ruins are situated in the centre of a walled graveyard and date to approx. the twelfth or thirteenth century. The ground within the graveyard is at a more elevated height than at the roadside. It is thought that there may be an association here with Saint Tiedil. I’ve yet to find a record of the history of this Saint anywhere so it would be interesting to know how there is an association.
The Church would have been Roman Catholic until the reformation and it apparently changed hands along the way as it is recorded as being in use as a Protestant Church during the seventeenth century. When it fell into ruination is unclear but it is listed on the 1837-1842 OS map as being in ruins at that time.
Access is by way of a roadside gate onto maintained but uneven ground. What remains of the Church today is the East Gable with an arched doorway and window along with partial remains of the North and South walls. There is also a small window in the North wall. The West gable has completely disappeared altogether. The foundations measure approx. 42 feet by 26 feet making it a modest little Church but one noticeable thing is that it has been kept clear of the dreaded ivy. The grounds  also appear to be fairly well kept. From this vantage point looking Westward you can get a clear view of the Rock of Dunamase ruins sitting spectacularly in the near distance. It would be ideal to take in both sites in the one trip or if time allows a triple visit incorporating the nearby Ougheval Church in Stradbally (see earlier posthttp://irelandinruins.blogspot.com/2016/12/oughaval-church-co-laois.html )
To find the ruins head West on the M7 motorway and take the junction 16 exit for Portlaoise. At the top of the exit ramp there is a small roundabout. Take the second exit straight ahead for the L7830 for Ballycarroll. Drive down this country road until after approx 3KM you reach a T-Junction. Turn right and drive for approx 200m until you reach a small crossroads. Turn left here and continue for approx 700m and you will spot the ruin on your right. You can park alongside the boundary wall. 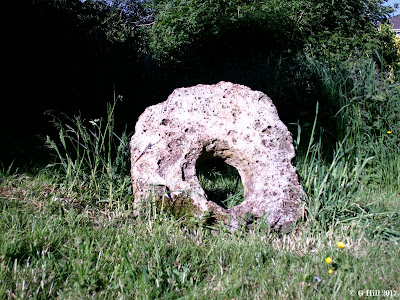 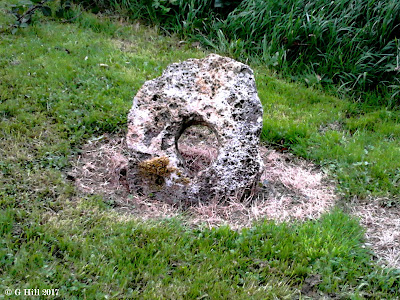 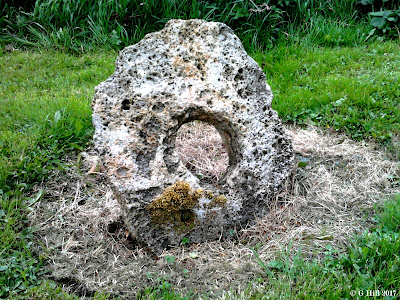 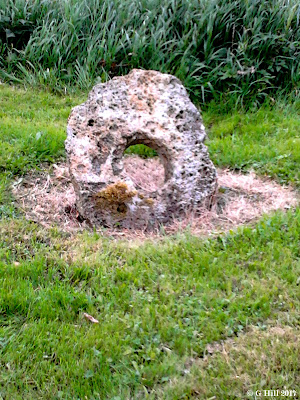 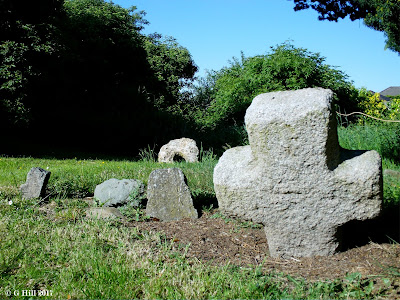 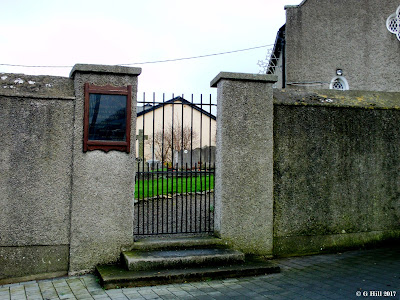 Posted by Castlehunter at 15:51 No comments: 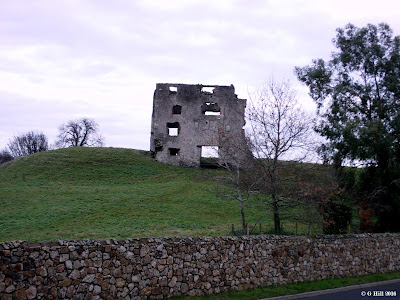 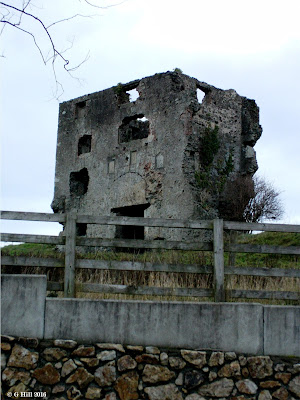 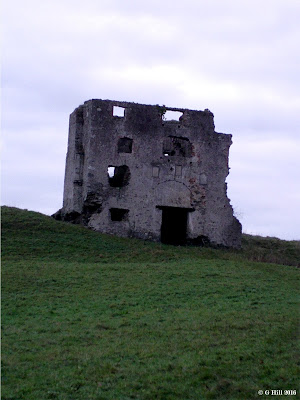 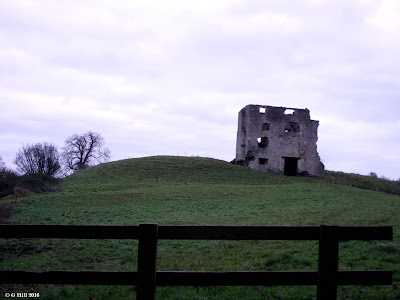 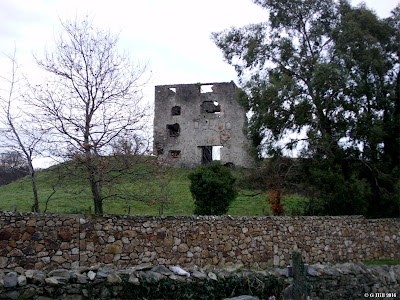 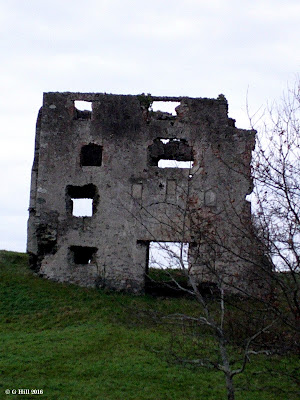 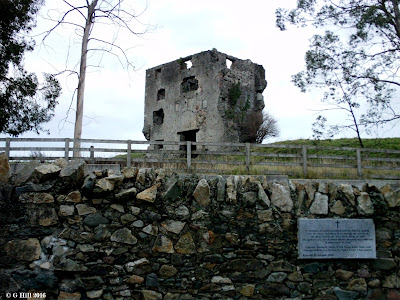 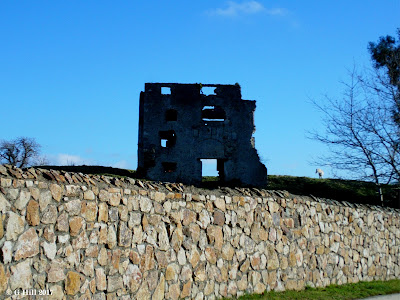 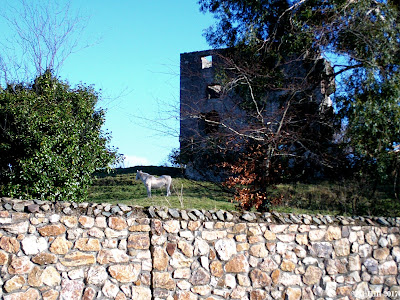 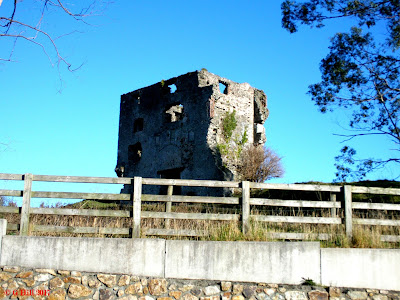 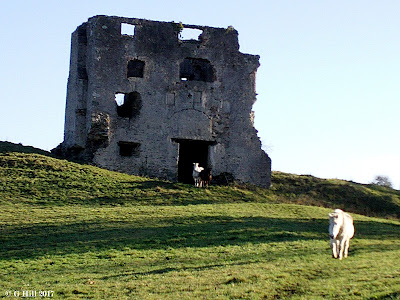