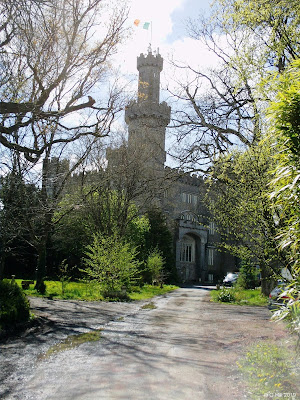 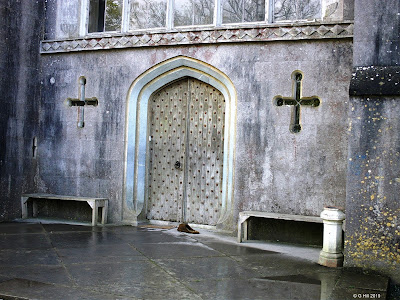 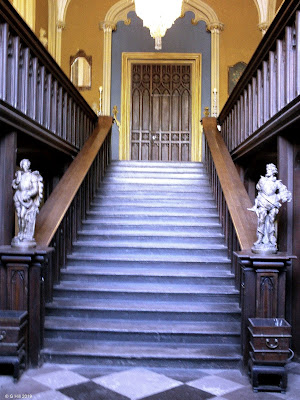 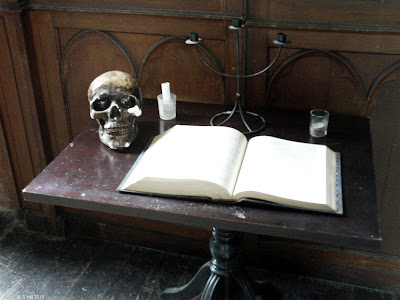 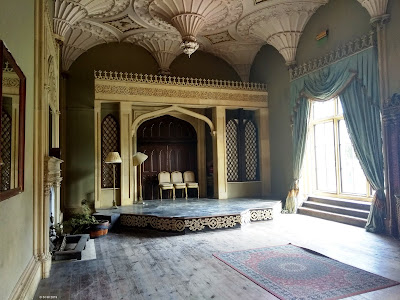 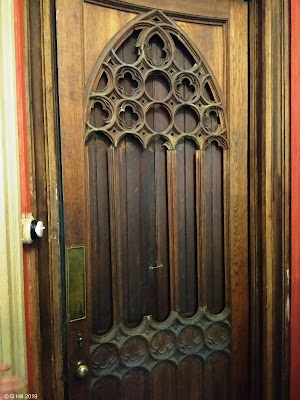 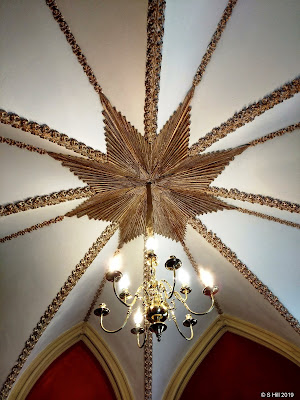 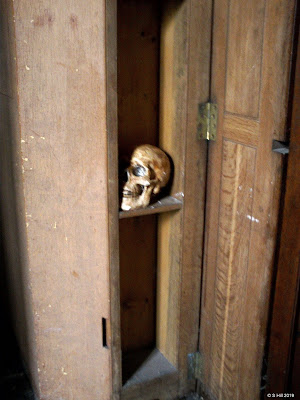 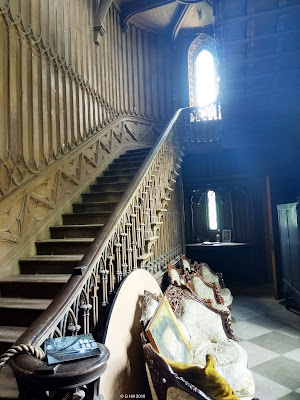 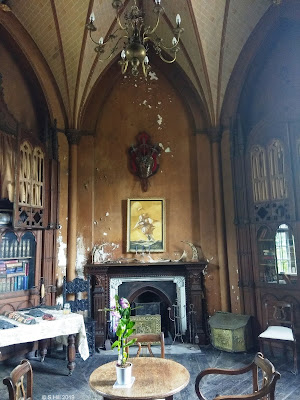 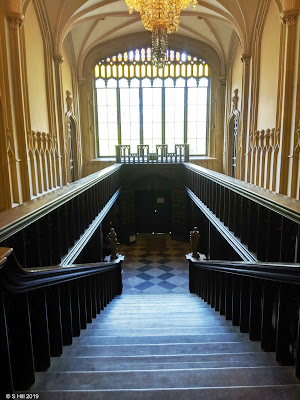 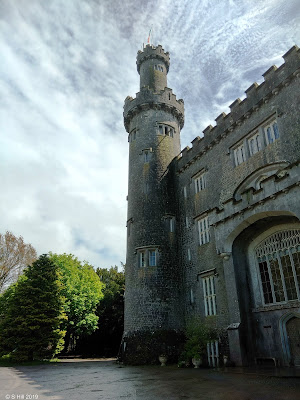 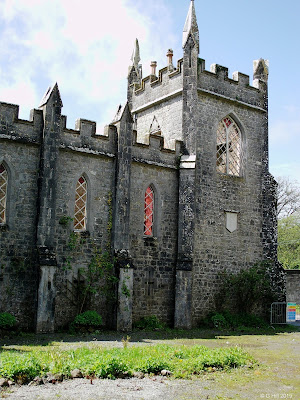 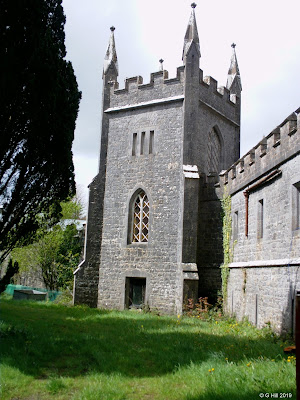 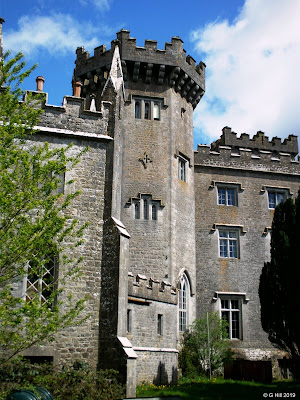 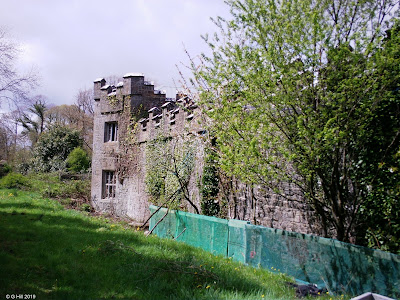 To find Charleville take the N80 heading Northwards to Tullamore from Portlaoise.and continue on this road for approx 40KM passing through Mountmellick and Killeigh. Approx. 6KM out of Killeigh you will reach a roundabout named the Clonminch roundabout. Turn left at the roundabout onto the N52 for Nenagh and Birr. Pass straight through the next two roundabouts. On the third roundabout named appropriately the Charleville roundabout turn right through the gates into Charleville demesne.A drive up the narrow forest road brings you directly to the castle where you can park, Be aware that along the forest road there are several speed bumps which are not that obvious and even at slow speeds can be a bit jarring when not expected.
Posted by Castlehunter at 18:16 No comments: