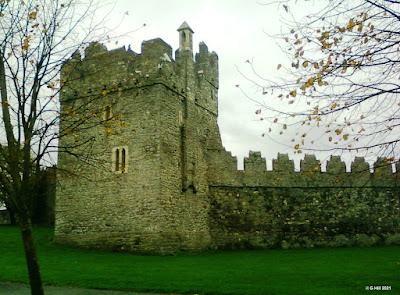 Above Image: Exterior of constables tower 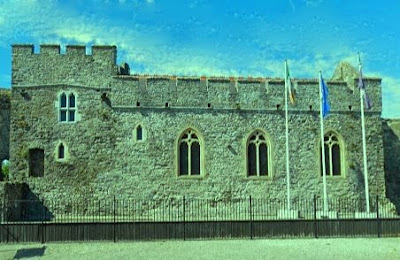 Above Image: The Church 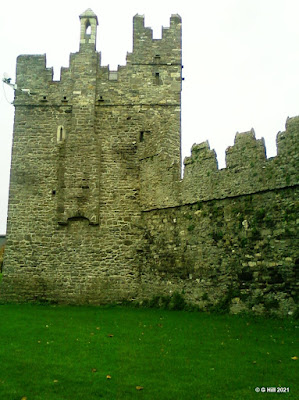 Above Image: Constables tower West side. 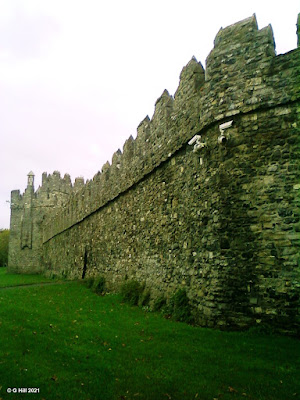 Above Image: The curtain wall West side 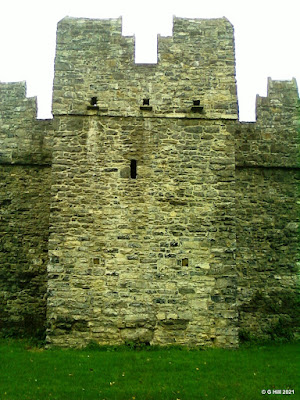 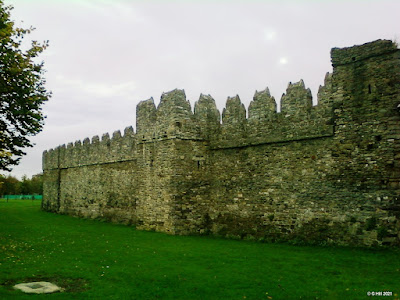 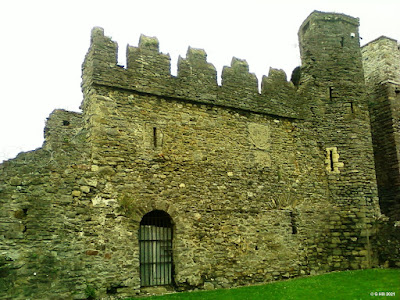 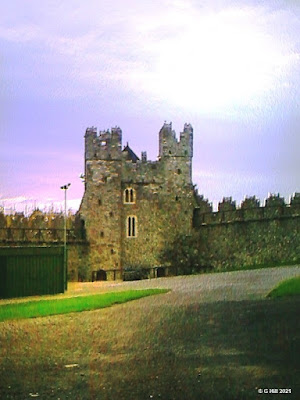 Above Image: Constables tower South side and courtyard 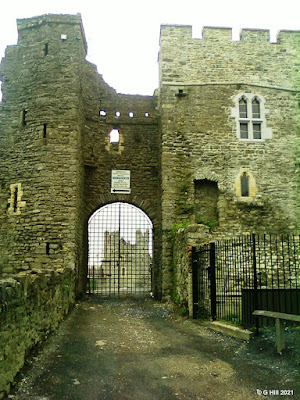 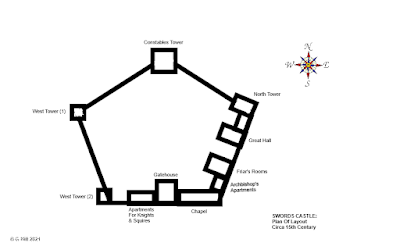 Originating in the 13th century Swords Castle was established after the Norman invasion. A structure and gatehouse probably constructed of wood had been evident here in the 12th century. A stone church was built on the site during the 13th century and is thought to have been inhabited by Archbishop Comyn. Subsequent buildings were added to the group and it evolved into the Archbishop's palace. It remained so until 1324 when in some state of disrepair after being damaged by the campaign led by Edward the Bruce, the Archbishops moved to a new palace in Tallaght.

The fine gatehouse, curtain walls with towers and the constables tower were added in the mid 1400's in a time of fortification that took place especially within the Pale due to ongoing attacks in the region.

The fortunes of the castle after this period are unclear but it seemed to have fallen into a ruinous state by the 19th century. It was bought by the Cobbe family in the 1870's and fell under the care of the OPW in 1930 until in 1976 Fingal Co. Council purchased the site in order to set about restoration but it took until 2012 for this to be realized and it was finally opened for public view in 2015.

The impressive curtain walls lend a sense of grandness to the group of structures dominating the South and East side.The entrance gate has two towers attached with spiral stairs within and on the opposite side of the courtyard is the constables tower.

As you walk through the gate the building on the left was the chambers for knights and squires while the Archbishops apartments lie beyond the church on the right. The remains of the great hall are on the far right towards the North tower. The council have also installed wooden steps and galleries for viewing purposes.

The castle has a dramatic impact upon the village of Swords and is well worth a visit in which you could also take in the nearby Sword's towers (see earlier post here).

The usual opening hours for the castle are as follows: 9.30am - 4.30pm daily except Mondays on which it is closed. Admission is free.

To find the castle take the junction 3 exit of the M1 motorway and at the top of the exit ramp take the first turn left onto the R125 signposted for Swords. Continue on this road straight through the next two roundabouts and again on the third thus joining the R836 for Swords. Continue straight through the village and you will see the gatehouse at the junction at the top of the road. Turn left here and a few metres down on the left you can park in the castle shopping centre car park.

Posted by Castlehunter at 17:48 No comments: