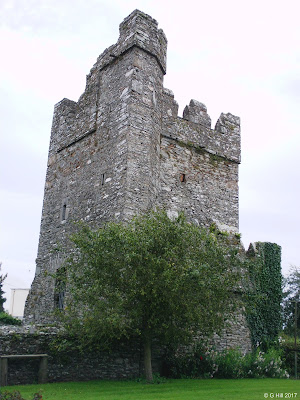 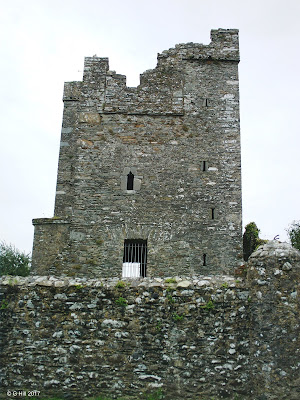 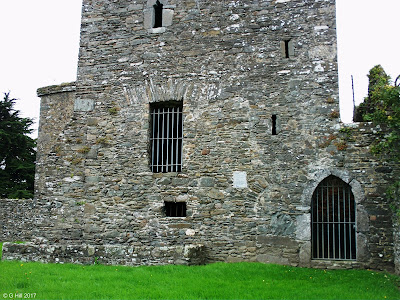 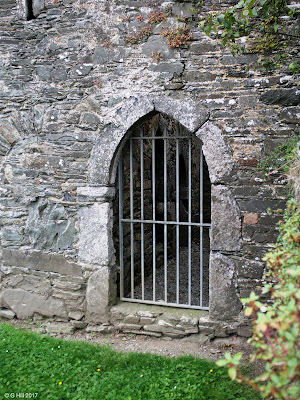 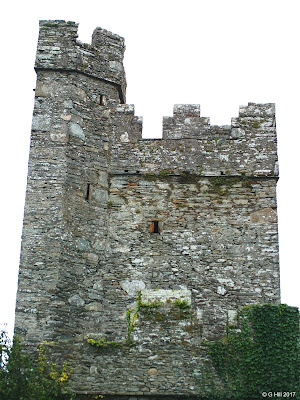 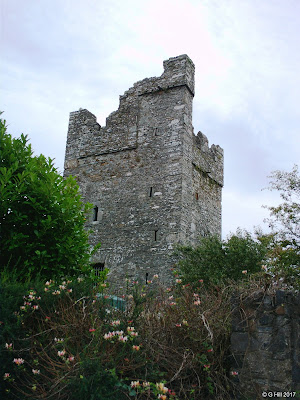 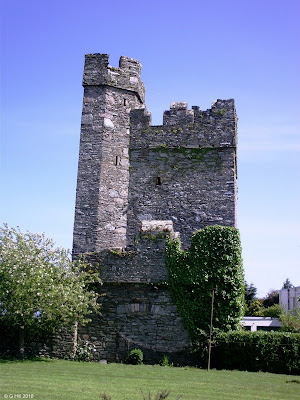 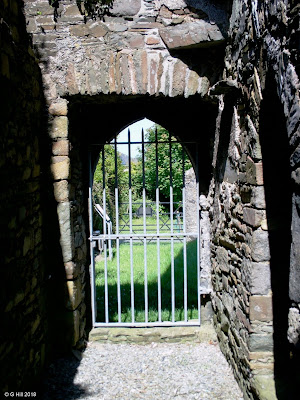 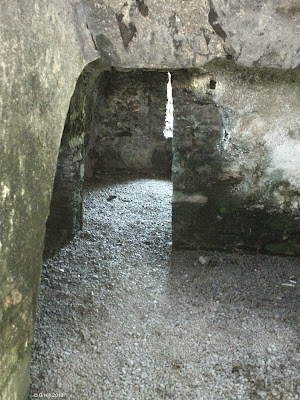 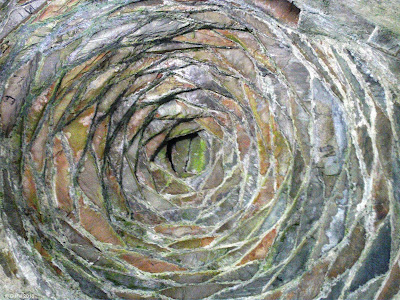 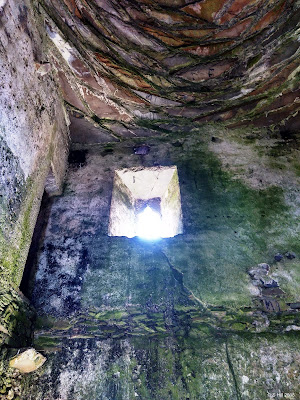 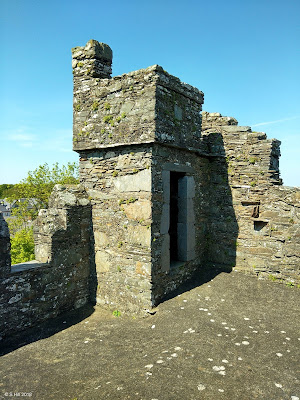 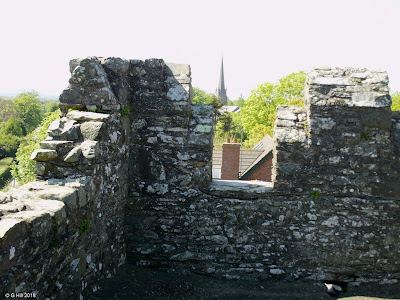 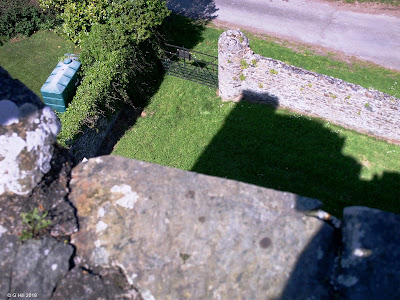 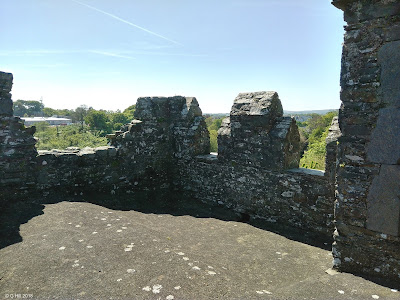 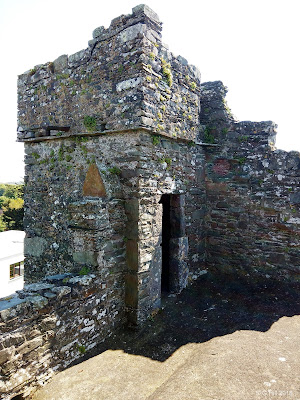 
As promised we returned to this castle with the intention of accessing the interior. A knock on the key holders door yielded no answer and we began to feel we were out of luck again. However on ringing the mobile number provided the lady of the house answered and gave us the key without a deposit and so we were in!
The interior displays a sturdy vaulted ceiling above the first floor and a set of very steep and narrow steps brought us to the second floor and subsequently the rooftop. It was really worth the climb as the views from here were amazing. There is a small turret chamber up here which may have served as a guard post. a second one in ruins was situated on the opposite corner. All in all a rewarding visit and well worth the persistence of returning and obtaining the key.
Posted by Castlehunter at 16:49 2 comments: 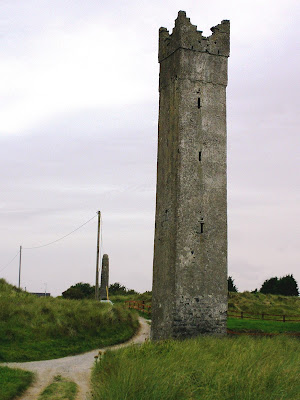 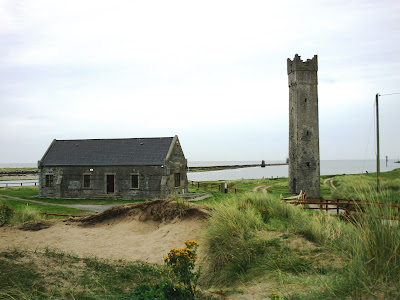 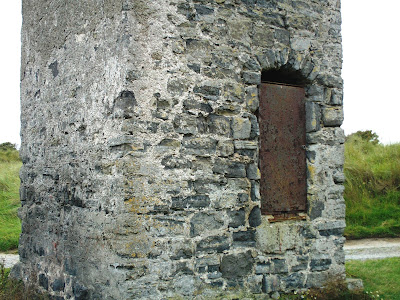 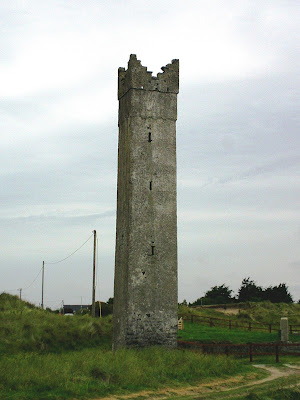 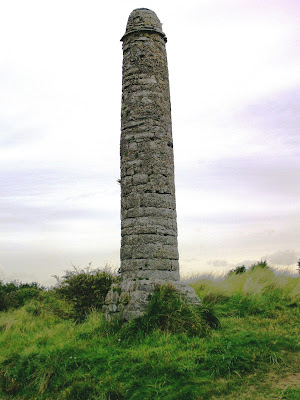 
P.S. I have substantially updated the post on Bective Abbey in county Meath if you would like to check it out.
Posted by Castlehunter at 17:33 No comments: