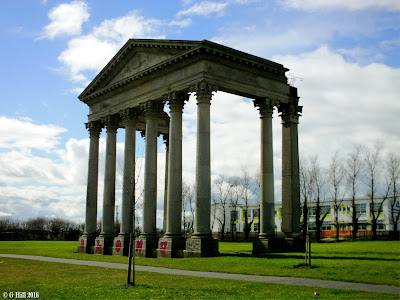 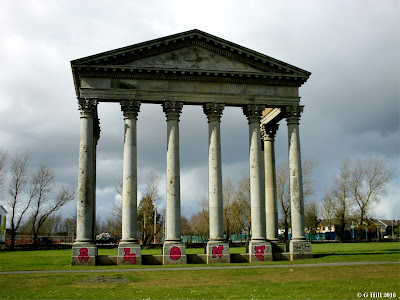 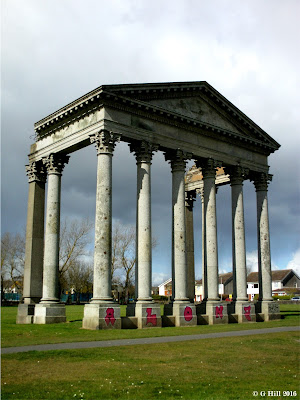 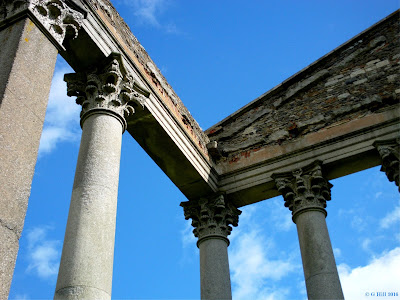 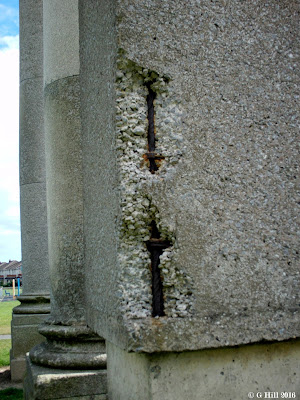 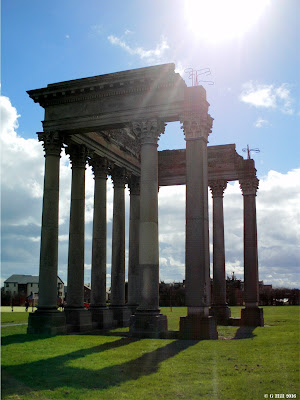 For an image of what Kenure House originally looked like visit here.
Posted by Castlehunter at 13:25