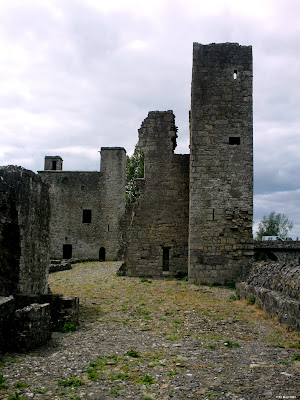 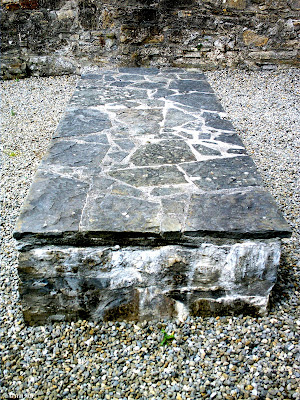 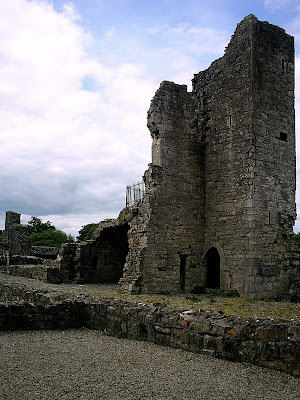 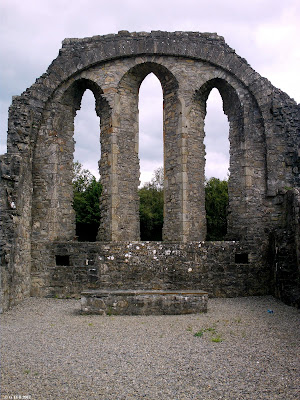 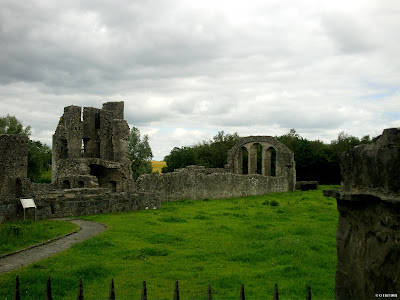 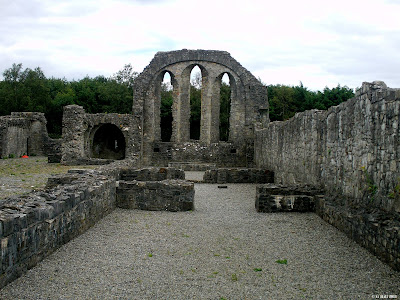 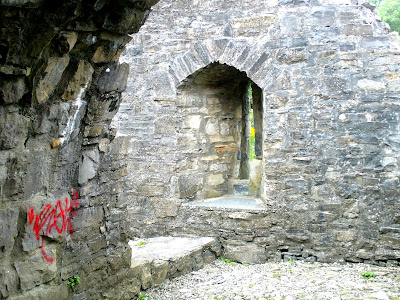 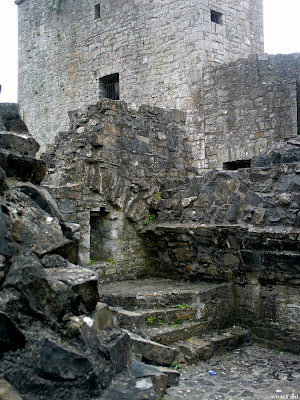 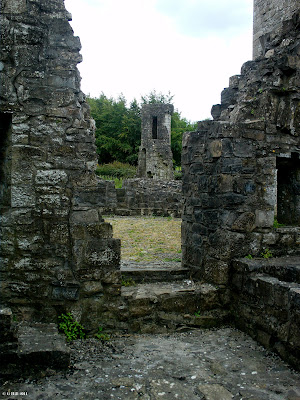 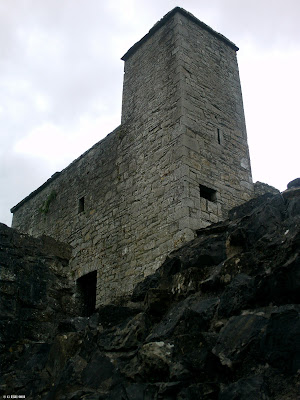 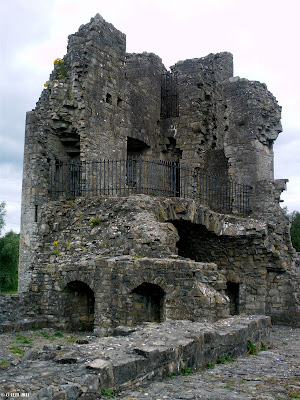 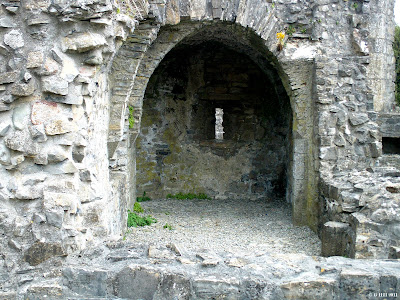 This amazing Friary was founded in the 13th century by the then Bishop of Meath Simon De Rochfort for the Augustinian order of Monks known as the Fratres Cruciferi or Crutched Monks. This order specialised in the running of Hospitals and so the Priory was fitted out with that vocation in mind. The most prominent feature of the Friary is the tall three storey Tower house which was more than likely built for the Prior himself in the15th century. Adjacent to it is are the remains of a long two storey structure which was built earlier in the 13th century. The Friary was originally surrounded by a wall and a small defence Tower is still partially in evidence today a little to the south of the Tower House. The Friary was dissolved in 1539 and the last Prior was retired with a handsome pension of £10. The buildings were used for a time as a private residence and later as a Hospital in the 18th Century until eventually they finally fell into ruin.
This area of co Meath is littered with historical ruins. To the west stands Newtown Trim ruins and the famous Trim Castle while just across the River Boyne in almost a direct line with the other two is St John's Friary.
We parked by the old stone Bridge that crosses the Boyne and entered the Friary over a stile in the wall provided by the OPW. They have done a remarkable job in up keeping the area and there is full free access to the ruins which sit prominently in a field on the banks of the River. The Tower House looms above you as you enter the site and there are many nooks and crannies to explore.There are the remains of the Nave and Chancel which are among the earliest built.and a small vaulted sacristy which was added later. There is a great sense of peace about the place even though it is situated near a busy junction in the road and is one of the best examples of Augustinian ruins to be seen. Take a day to visit this fascinating ruin and the others that surround it.
To find the ruins of St John's, take the R161 from Navan towards Trim. Just as you reach the outskirts of the Town the is a turn left for the R154. Take this turn and after a short distance you will come to a large triangular junction which forks left and right. To the left is the stone Bridge. Immediately on the other side of the Bridge there is room to park at the entrance stile to the ruins.
Posted by Castlehunter at 13:02